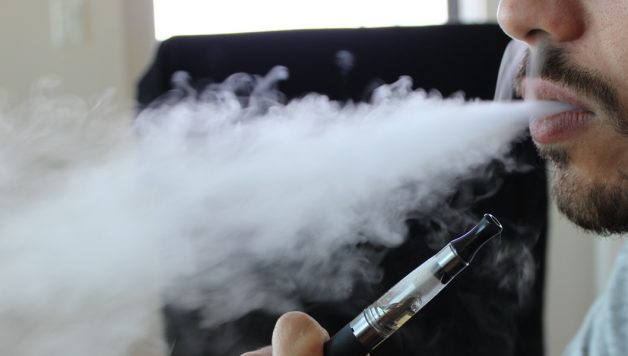 How To Make Your E-Cig Batteries Last Longer

Remember when electronic cigarettes and vape kits first came on the market? They used disposable batteries as a primary power source. We sure have come a long way in a short period of time. Practically all mods now feature rechargeable lithium ion batteries. The batteries have not only ensured convenience for users, they have helped vaping device technology to progress at a blindingly fast pace.

Your batteries are the life behind your vaping experience. Careless use of these type of batteries has shown them degrade over time, sometimes fairly quickly. To extend the life of your batteries and get the best performance out of them follow these simple guidelines.

Excess heat is the biggest culprit behind the failure of batteries and not to mention very unhealthy for your vaping device as well. Never leave your mod exposed to direct sunlight especially when there is a likelihood it will overheat. A common mistake is to let your vaping device sit on your car’s dashboard. Even a few minutes of this torture will severely damage your batteries rendering them dead and worthless. Also be very wary of getting your device wet under all circumstances – electronics and water are a recipe for disaster.

Granted it may not be possible to time your batteries charge time perfectly. But make an attempt to remove it from charging the moment you’re sure they’re fully charged. If you find your batteries seem to discharge at an unusually faster rate than you’re used to, it could be because they have been left to charge for too long after they had reached capacity.

When swapping out your batteries take a quicke glance at the battery contacts on your vaping device. Sometimes a sudden lack of power could be caused by dust or e-liquid residue that may have collected there. A simple wipe with a dry rag will do the trick and takes just a few seconds to ensure nothing obstructs the flow of power to your device.

Some folks seem to think it’s always better to charge up batteries after they have discharged completely. In actual fact it’s healthier to give them a charge while they still contain a bit of power left over. A depleted battery not only takes longer to charge, it draws a greater amount of power in order to get going. Charging within good time ahead of your battery going totally flat will see it lasting much longer.

If you have a few batteries at your disposal, like may vapers do, you probably have some stored while not in use. A good rule of thumb is to store batteries while they still have a significant amount of charge left instead of the other way around. Never store a battery which is below half charge as this will drastically reduce its lifespan. Instead make sure its fully charged or at least at three quarters of full capacity before stashing them safely away.

You know what happens to a car battery if it’s left to stand for too long? The batteries powering your vaping device drain in much the same way when hardly used. So the best maintenance you can perform on them is to use them regularly. This will also ensure they stay strong and keep on delivering stable power over the long haul.