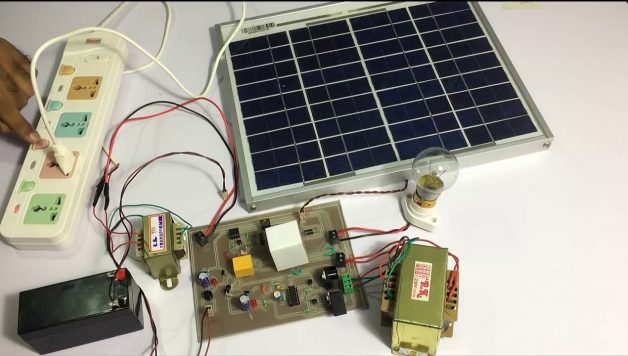 The inverter of next generation for storing power in surplus

Inverter has become an important need for the modern household in backing up the power system of your house. In case of power cuts or power loss, the inverter provides power backup so that you don’t have to face the inconvenience. Generally, power cuts are common in the event of hurricane, cyclone and other types of natural calamities.  So, in those events, inverter is your helping hand in making your life comfortable. Inverters are used for producing the AC output with the help of DC input. There are various types of inverters among which Hybrid inverters are the latest one. These are the type of solar inverters which are helpful in storing excess of power than the regular inverters.

More about the hybrid inverter

Hybrid inverters contain solar inverter, charger and battery inverter together which helps in supplying the power with high efficiency. As this type of inverter has all the components in the single unit so there is no hassle to use this type of inverter. Rather, you just need a single plug to turn on the inverter and make it ready for converting the solar power energy in the DC form to the AC output. It has the lithium battery systems which make it highly efficient and suitable for the home use. Availability of solar panel along with the hybrid inverter charger with the hybrid inverters add an advantage and provide the surplus power supply.

Charging of the hybrid inverters

Hybrid inverters are operable on the grid and off grid solar power system. Solar panel attached to this type of inverter stores the power in its battery. Deep cycle batteries are used for meeting the supply of power. In some of the hybrid inverter charger for home there are two AC inputs for charging the batteries. Thus, it charges the batteries quickly and ensures that the batteries supply the power for a longer time.