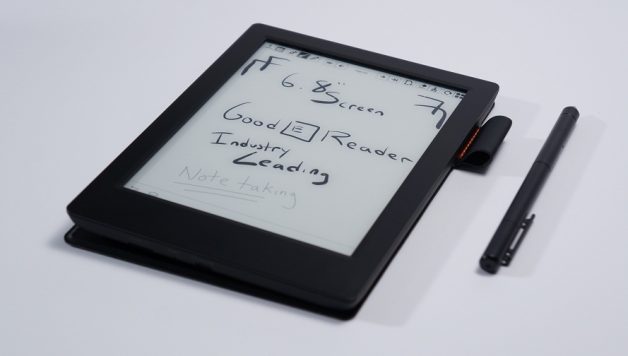 The history of Japanese Comics (Manga) is not brand-new. Osamu Tezuka being the pioneer Japanese hand drawn comic laid down the foundation of Mange in the 1950s. With time it grew to be a significant part of Japanese culture and started to influence people from all over the world. Now the term ‘Manga’ is not foreign to many, to the point that the prominence and influence of Manga has now compelled top mobile app developers to create mobile apps solely for the purpose of reading Manga.

With a globally diversified community of avid Manga readers, IT giants such as Google, after realizing how actively Manga has grown, decided to cater Manga readers by allowing them to access Manga through their reading platforms and apps.

To find out where you can read manga on your mobile device, here are our top 5 Android apps for Manga readers:

Crunchyroll started as an anime-streaming website following the monthly subscription model just like countless of other streaming websites. Now, having an app of their own, it is the biggest anime-streaming platform to exist, having thousands of English-subtitled anime all at one place. Crunchyroll Manga is their new app variant for reading Manga on mobile phones. However, just by subscribing to Crunchyroll, you can have access to anime and Manga titles altogether.

Zingbox is a free-to-download app having a massive Manga collection of every genre. It also allows users to download Manga and read it offline. Keeping the app interface simple and minimal, Zingbox is the ideal choice for people who are new to Manga.

Google Play Books is one the biggest online platforms for buying and reading books. Having a few similarities with Amazon’s Kindle, users also have the option of syncing the app to their accounts connected to Google. Google, being one of the top tech giants has realized how big of a community Manga has and is now capitalizing on catering Manga readers by allowing them to read Manga on Google Play Books.

MangaZone is heavily similar to ZingBox as both provide a free-to-read platform and also allow users to download Manga. With a library of over 15,000 titles translated into English, users can even join an online Manga community and connect to readers from across the world.

Through Amazon Kindle users gain access to millions of books all at once. Their wide range of e-books now have the addition of Manga. Although Manga is not free-to-read and you have to purchase it, but users are given the choice to either buy Manga in a digital format or purchase its hardcopies. Amazon Kindle still does not have a wider range of Manga and some titles cost more than their actual price but in actuality, having a worldwide audience, opting Amazon Kindle is not a bad option to buy Manga from.

So, rejoice Manga readers, your voices have been heard. Head on over to Google Play Store and simply type down the ‘magic’ word in the search bar because the possibility for Manga readers of endless reading is now here.